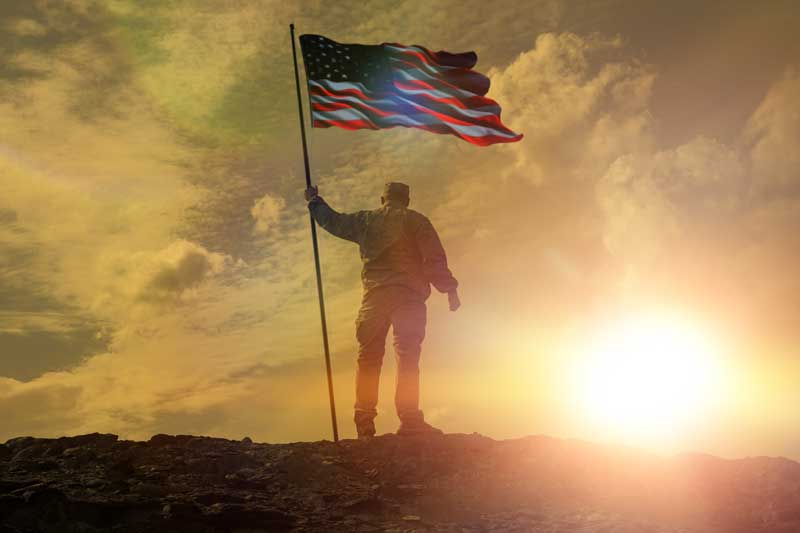 Veterans Day is a day to reflect on the heroism of those who have made sacrifices to represent and defend the freedom of the people of the United States Of America. As we reflect on both the lives lost during our country’s wars and those veterans that have served and are still with us today, we’d like to highlight the appreciation and personal ties the folks at Massey, Clark, Fischer hold with veterans.

The President of our firm Hank Massey, let us in on his family’s involvement with the Military. His father, the late Harry Massey and his uncle Franck Massey were both in the Military and were later partners at the firm until their retirements. Numerous uncles, aunts, and cousins also served in various branches of the armed services throughout the years.  Another unique and interesting fact, one United States Navy destroyer came to be named after his late cousin, Lt. Henry Rawlings Hamner.

How The Navy Destroyer Got Its Name

Born in 1922 in Virginia, Henry gained his commission in 1942 after graduating from the Naval Academy. In July 1944 while serving as a naval officer during WWII, he was killed along with many of our service men and women that gave the ultimate sacrifice during that war. His death while aboard the USS Howorth was due to a Japanese kamikaze pilot crashing his plane into the ship while they were off shore near Okinawa, Japan. In the years just prior to his passing, Henry tirelessly and selflessly sacrificed mind and body while leading a determined team that had successfully outfitted and commissioned several new ships during the war.  It was the work of such leaders and their teams that ultimately turned the tide in WWII and secured our victory while preserving our freedom. Henry and the men and women who served with him and gave the ultimate sacrifice were the epitome of what Japanese Admiral Isoroku Yamamato feared in his infamous quote from that time period... “I fear all we have done is to awaken a sleeping giant and fill him with a terrible resolve.”

Lt. Hamner was awarded the Purple Heart posthumously (the Purple Heart is a military decoration awarded in the name of the President of the United States to those wounded or killed while serving with the U.S. military).  Also, it was determined that Henry’s efforts in the war and his sacrifice, should be an example for others, to be remembered and honored.  As such the Navy decided that a destroyer would be named the USS Hamner in his honor. The Massey family views this honor as one that stands in highest stead of their family achievements and Henry remains a dearly held figure in all their memories to this day.  The remembrances within the family and the passing on of the tale of his determination and gallantry in serving our country is a time honored family tradition. After many years of dutiful service, the USS Hamner was decommissioned in December 2003, but to this day, the story of the ship and the man behind it’s name remains a source of great pride for the Massey family. 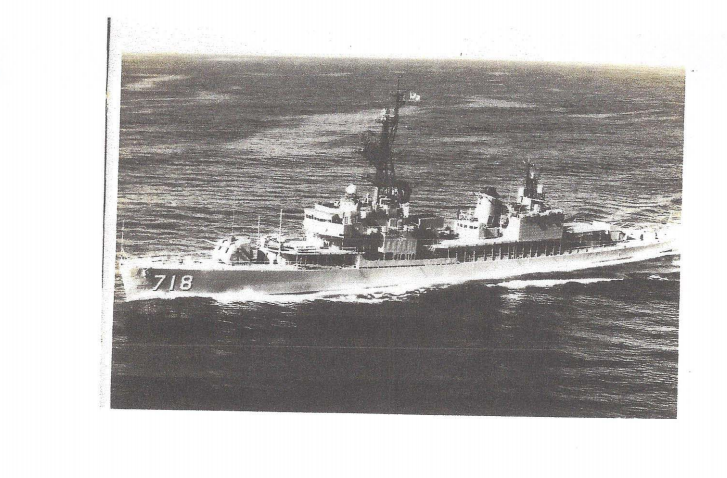 “My family, our company and our employees are honored by the sacrifices that the men and women that serve in the military make. They often sacrifice time with their family by being deployed overseas, in harm’s way with people shooting at them. And it’s because of their sacrifice that we have freedom and we get to do what we do here in America. Thank you to our veterans and our servicemen and women!” - Hank Massey