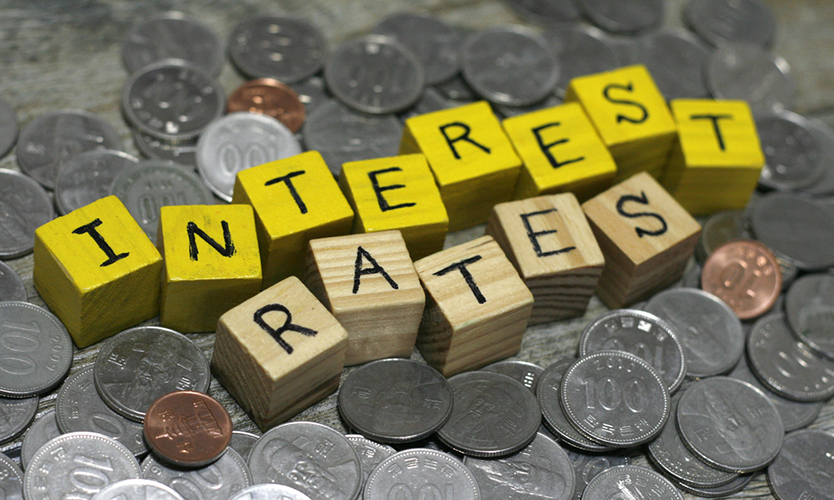 Commercial insurance buyers likely won’t see much let up in insurers’ drive for increased rates through the rest of this year into next year (2020) and possibly beyond, industry experts say.

Price hikes, which started in some types of insurance coverage early last year and took hold in many other coverages in the spring and summer of 2019, are gaining momentum despite plentiful capacity as insurers look for increased revenue following accelerating liability awards and two years of big property insurance losses, they say.

Led by global insurers, most carriers in the market appear to be holding ranks as they say unsustainable claims levels and the low interest rate environment are driving the need for more premium, lower limits and narrower coverage. While some areas of the market, such as workers’ compensation and smaller cyber accounts are still relatively soft, and other areas are seeing only modest increases, the overall trend is for more expensive coverage and decreased limits available from single insurers, they say.

They were speaking at the Insurance Leadership Forum, the annual marketplace meeting sponsored by The Council of Insurance Agents & Brokers and held in Colorado Springs, Colorado, recently. Premium rate increases started in types of coverage that have seen significant losses, such as property, umbrella liability, directors and officers liability, but the hardening has spread to most types of insurance coverage, especially for larger accounts, said Brian S. Wanat, New York-based chief broking officer at Aon PLC.

“With each passing month, rates have gone up more. We’re looking preliminarily at Q3 being greater than Q2 and we see it gaining momentum at this point,” he said. “I think everything outside of workers comp is going up double digits right now, certainly for the larger accounts.”

And little new insurance coverage capacity is entering the market, outside of Stephen Catlin’s recently formed Convex Group Ltd. in Bermuda, “so there’s really no new markets that are looking at this as an opportunity and cutting rates,” Mr. Wanat said.

Rates are increasing, but it’s still too early to call it a “hard market”, said Mike Rice, chairman and CEO of RSG Underwriting Managers, a division of Ryan Specialty Group LLC in Chicago.

On the wholesale side, business that previously left the surplus lines market for the admitted market and is now returning is seeing significant rates increases, Mr. Rice said. Elsewhere, the most significant changes are in D&O, he said. At RSGUM’s D&O carrier in Lloyd’s of London, which writes mainly excess liability coverage for large corporations, “we’re seeing increases anywhere from 50% to 100%,” he said.

“Agents and Brokers have accepted the fact that rates need to change,” after years of rates cuts, he said.

Excess liability loss trends are increasing “anywhere between 12 and 20 points and most carriers are just trying to keep up with that so they don’t slip backwards,” he said.

“The issue with loss trends but also what we can generate from our premium are two factors that we have to keep up with,” he said.

“Larger cyber is getting more expensive and D&O is going through the roof right now, and property/casualty is getting tougher and tougher,” he said.

And market conditions are changing rapidly, he said, with more insurers cutting limits on excess casualty placements from $25 million to $15 million to $10 million and in some cases, over the past several weeks, to $5 million.

Berkshire Hathaway is offering less capacity on new business but is still offering $25 million to existing policyholders, where it is satisfied with the profitability of the account, he said.

“Our comfort level for new clients is more in the $10 million to $15 million range and maybe offer more as we get to know a client,” Mr. Bresnahan said.

“The reduction in limits available in the market is largely driven by increased jury awards and liability settlements, which have increased by multiples over the past several years,” he said.

Property insurance rates have been increasing since last year, as a result of significant catastrophe losses in 2017 and 2018, and the increases are gaining momentum, industry executives say.

Rate increases in property insurance began about 18 months ago but have accelerated since April this year, said Sanjay Godhwani, executive vice president at Berkshire Hathaway Specialty.

“What may have been a high single-digit/low double-digit rate increase started turning into mid double digits and now you are hearing 15-, 20- or 25-point rate increases as averages in the market,” he said.

Rate increases and higher deductibles are motivated by higher catastrophe losses over the past several years, Mr. Godhwani said. “There’s not enough money being collected to pay the loss cost; it’s just as simple as that.”

For large risks, some property accounts are seeing 30% or 40% increases, said Mr. Perez of Liberty Mutual.

“Much of the rate firming across property/casualty markets will last in 2020 and possibly beyond, executives say.

The increases will likely continue at least through 2020, said Mr. Perez of Liberty Mutual. “After the market gets through the cycle of remediation, we still have to keep up with loss trends so it’s not like rates will be flat.”

For excess liability and D&O, “my advice to customers is that ‘you should be planning on rate increases every year for the next five years’ because there is no sign of tort reform or anything else coming that would stem this tide,” Mr. Bresnahan said.

“Aside from the pricing, insurers are also changing terms and conditions,” said Mr. Rice of RSGUM. “They are tightening up the coverage … and I think that’s probably going to be more meaningful in the future.

At Massey, Clark, Fischer we are happy to review “what you have and what you need and what you might want to consider”.  Please give us a call and let’s make an appointment to sit down with you at your earliest convenience.