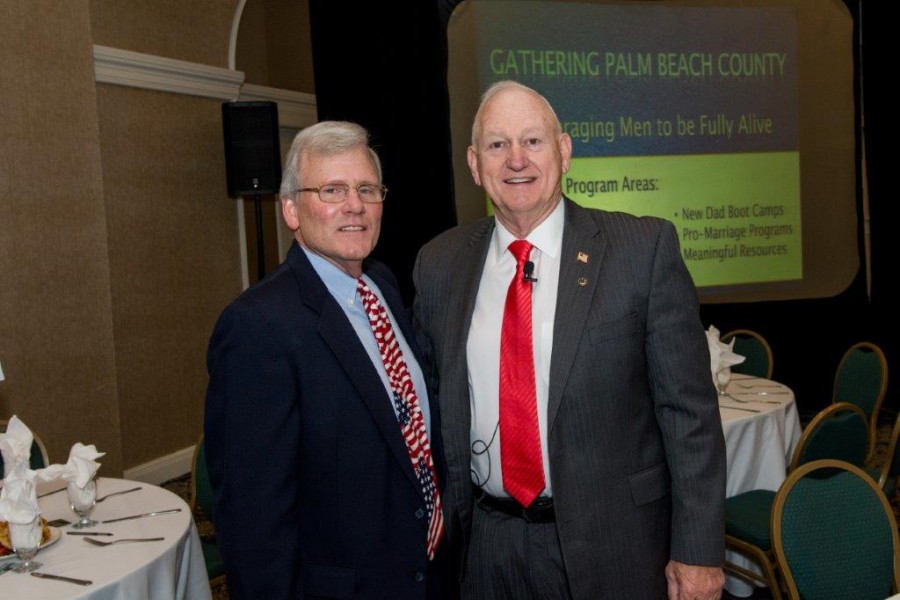 Independence Day is about celebrating true American heroes and one such hero whose illustrious career and reputation precedes him is U.S. Army General William "Jerry" Boykin.  General Boykin was one of the original members of the U.S. Army's Delta Force and was privileged to ultimately lead these elite warriors in multiple combat operations. Later, Gen. Boykin would eventually be in command of all the Army's Green Berets as well as the Special Warfare Center and School. In all, Gen. Boykin spent 36 years in the United States Army, serving his last four years as the Deputy Undersecretary of Defense for Intelligence. 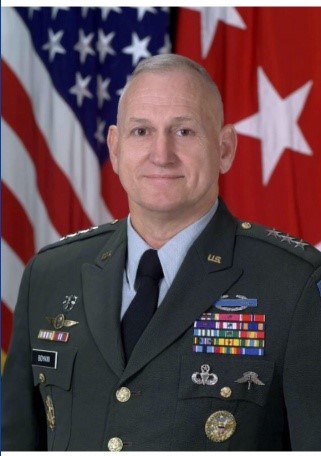 Here are some amazing highlights of his career: