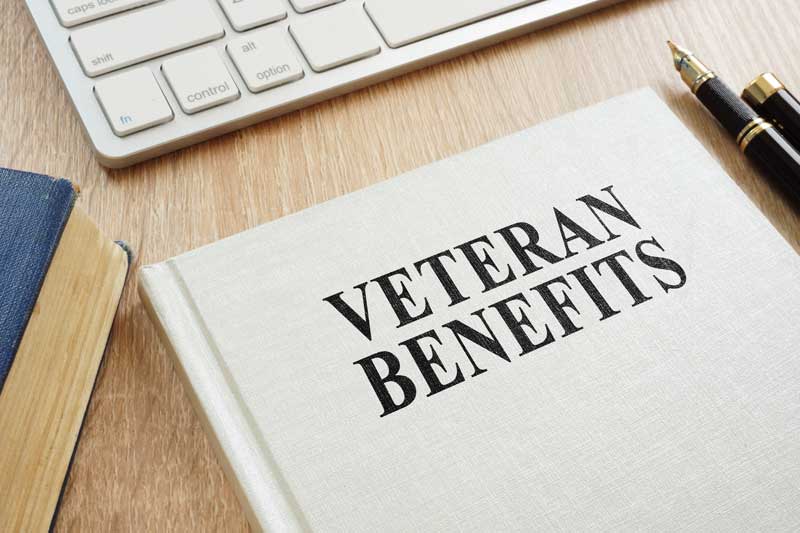 Almost 2 million veterans are without health insurance, along with 3.8 million members of their households, a recent study finds.

"The U.S. has been sending Americans overseas asking them to fight for their country, and yet, when people come home, at times they have sub-par health care," said study co-author Dr. Steffie Woolhandler, an associate professor of medicine at Harvard Medical School and a member of the advocacy group Physicians for a National Health Program.

"Over 1 million veterans have no health insurance and no access to veterans' hospitals," Woolhandler added. "I think that's shocking to most people. It was certainly shocking to us."

Many of these veterans were members of working families that earned too much to qualify for programs such as Medicaid or Veterans Administration care, Woolhandler said. "Yet, they earned too little to be able to afford private coverage," she said.

Woolhandler noted that the Veterans Administration health-care system is not open to all veterans. Many uninsured veterans can't get any VA care because they don’t qualify.

"Any veteran with a service-connected disability can get access to the VA," Woolhandler said. "That's a minority of veterans. For everybody else, VA care is generally means-tested — veterans earning more than a certain annual income per year will not be eligible.

In the study, Woolhandler analyzed data from U.S. government surveys and Veterans were classified as uninsured if they didn't have private health insurance or receive care at Veterans Health Administration hospitals or clinics.

Among uninsured veterans, 26.5 percent said they couldn't get medical care because of costs, 31.2 percent delayed care due to costs, and 49.1 percent hadn't seen a doctor within the past year. In addition, two-thirds didn't receive preventive care. Yet, almost two-thirds were employed, the researchers found.

Others reasons veterans can't get VA care include waiting lists at VA hospitals, high co-payments for VA specialty care and a lack of a VA facility in their community, the researchers noted.

"Veterans face the same problems as everyone else," Scandlen said. "They don't get any special treatment when it comes to private coverage," he said.

On a brighter note, the Trump administration has recognized the unique situation our honorable and deserving Veterans are in and new initiatives are now in place to open up the VA health system to many more deserving soldiers and service personnel.  In fact, the newest initiative will allow our Veterans to go to their local doctors and hospitals and they won’t have to travel to a VA facility which could be many miles away from their hometowns. “Many of these upgrades and initiatives are brand new and are just now coming online in 2019 and we are all hopeful they will help our Veterans and Servicemen and women to get the healthcare they deserve”, said Hank Massey at this time when we honor all Veterans.